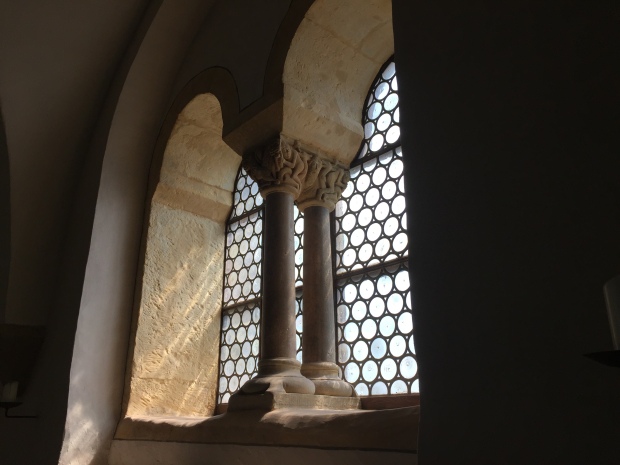 In memory of OS

Tears in his eyes, an old man tells me he wishes I wouldn’t choose

“Now Thank We All our God”

Don’t mean to be a bother.

The organist likes it too. I can tell,

because the way she plays it. She really plays it. Poom, poom! – he laughs.

I sang that when I was nineteen, Pastor.

He looks closely then. Checking to see if I can picture him

In my navy uniform, or what was left of it after going over the Italian wire.

I was lucky to get to that bunker. Lots didn’t.

He’s wipes a rheumy eye. Liver spots on his hand. It’s a good tune, he says.

Where was I? Oh. Yes. The problem is,

when I hear that hymn

I hear everything else:

The shells, the pain.

The ones who drowned. And we who remained,

standing tall, trying to be brave.

Five hundred men in that bunker, pastor. Singing Nun Danket like our lives depended on it.

The dust in the air. The wounded. The maimed.

And after the Amen –

No one knew what came next.

Until into that silence the senior officer said three words.

That’s what he said. He smiles.

It’s a good hymn. It just makes me cry.

You see? He takes my hand.

You do what you want. I can’t be thankful enough.

That’s my problem. But. He leans close:

Do you mind, terribly,

(I just heard the news that my former parishioner, about whom I wrote this piece, passed away a couple days ago. The years I was his pastor he quietly refused to sing another hymn from our hymnbook, that I found out later had been used, with different words, by the Nazi regime during WW II).